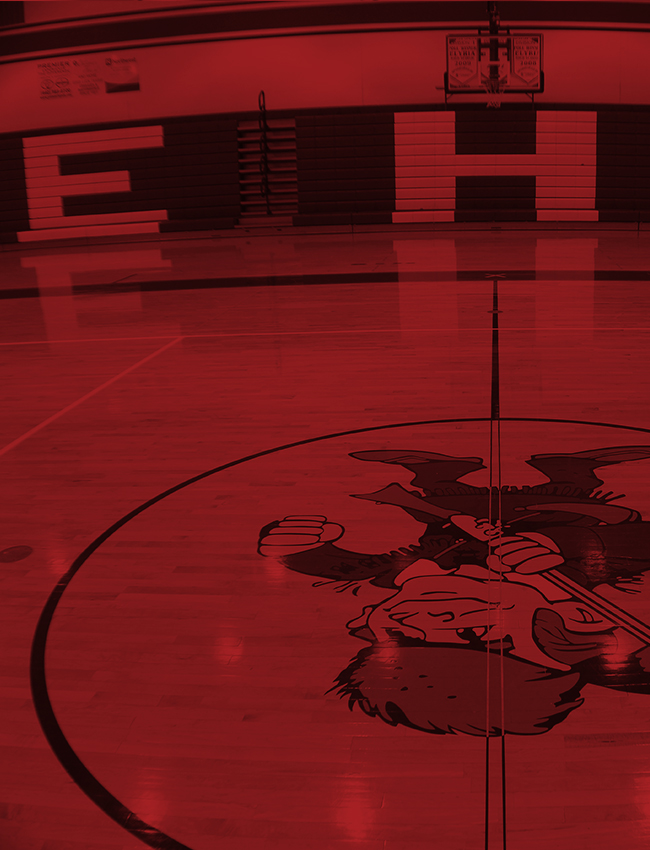 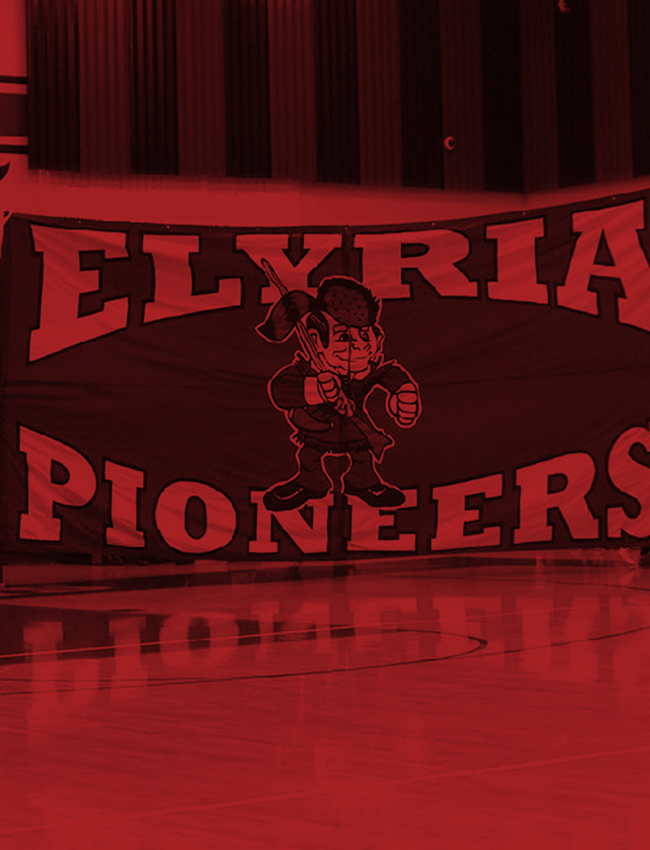 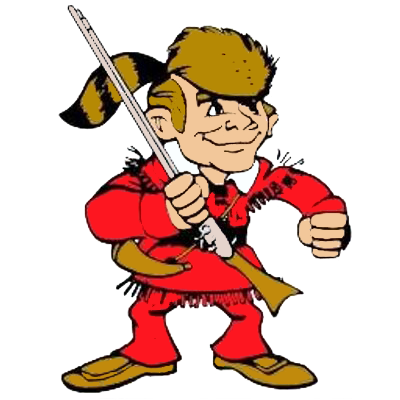 Elyria Pioneers Varsity stayed in it until the end, but Louisville pulled away late in a 4-2 victory on Friday. The game was tied at two with Louisville batting in the bottom of the sixth when Rice hit a solo homer.

Cantley took the win for Louisville. She allowed four hits and two runs over seven innings, striking out six and walking zero.

Elyria Pioneers Varsity tallied one home run on the day. Maycee Godbolt had a four bagger in the sixth inning.

Rice went 3-for-3 at the plate to lead Louisville in hits. Louisville was sure-handed and didn’t commit a single error. Ollis made the most plays with eight.

No Events This Week

Events are added by athletic staff.
View All Events